Looking to rent LED Lighting for a video or photo shoot?

Many of us have been in studios where it quickly gets unbearably hot because of the heat given off by conventional lights. LEDs keep talent and photographers more comfortable throughout the shooting process.

But the cool nature of LED studio lights does not stop at making the room more comfortable. These cooler running lights have advantages over hotter conventional bulbs. An LED light can be squeezed into a corner where it would be dangerous to put a traditional light. Gels can be clipped to them without burning. Running cool means there is little to no cool-down period when a shoot is over, allowing you to use your time more efficiently.

LED lights convert ≅80% of the energy they use into light; compared to standard tungsten’s ≅20% efficiency, this is a huge improvement. An LED light that provides as much light as three 300w tungsten lights uses less than half the power of a single 300w tungsten bulb.

As noted before, LEDs use far less electricity than traditional lights. Since most areas of the country are still reliant on fossil fuels for energy, you are doing the environment a favor. Additionally, you can go years without having to replace them, unlike more traditional bulbs, meaning that you are putting far less waste into the environment.

4. LEDs are available in a wide range of colors and intensities

Instead of adjusting your camera settings and your processing of your film, you can choose the LED lighting that fits your needs. LED lights are available in either daylight or tungsten balance, as well as the bi-color models which have both. While your eyes cannot always see the difference between one light and another, your camera can. By shooting with the right LED lighting, you can capture colors that look far more like they do in real life, saving you post-processing time later on. Many LED lights are also dimmable and can be brightened or lowered by remote control, giving you more control over the brightness of the lighting you are using.

5. LED Lighting Allows you to see lighting as you compose your shot

Flash guns provide a strong burst of light only when you take your shot. With an LED lighting panel, you can see how much light is needed while your are putting a scene together and you can make adjustments as necessary. You can get an idea of what you need right away instead of having a lot of trial and error along the way. While you may need to put an LED panel close to what you are shooting, the low heat makes it possible to do that without risk of discomfort or injury. 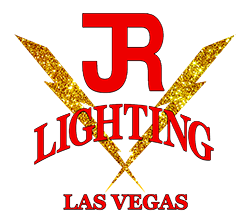 After hours assistance: Having a lighting or grip emergency? We are available 24/7! You will be directed to our After Hours Assistant through the main office recording.

Our Mission: We pride ourselves on fanatical equipment maintenance, extreme service and working within your budget.

If you're ready to rent LED lighting, just send us your gear/equipment list. Or let us know what your needs are. One of our experienced consultants will get back to you with a free quote right away!

Here's some of our most popular LED Lighting for photo and video... 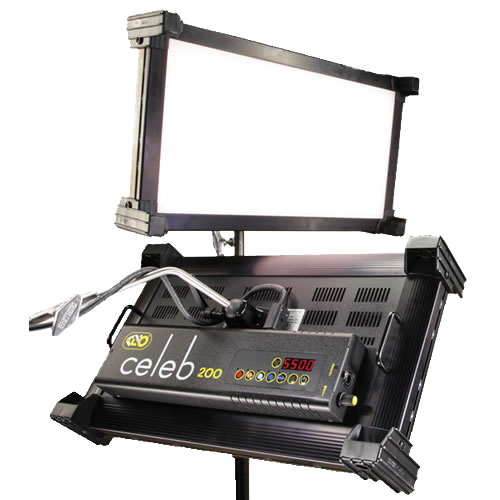 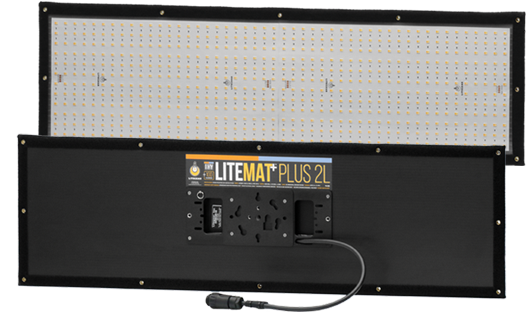 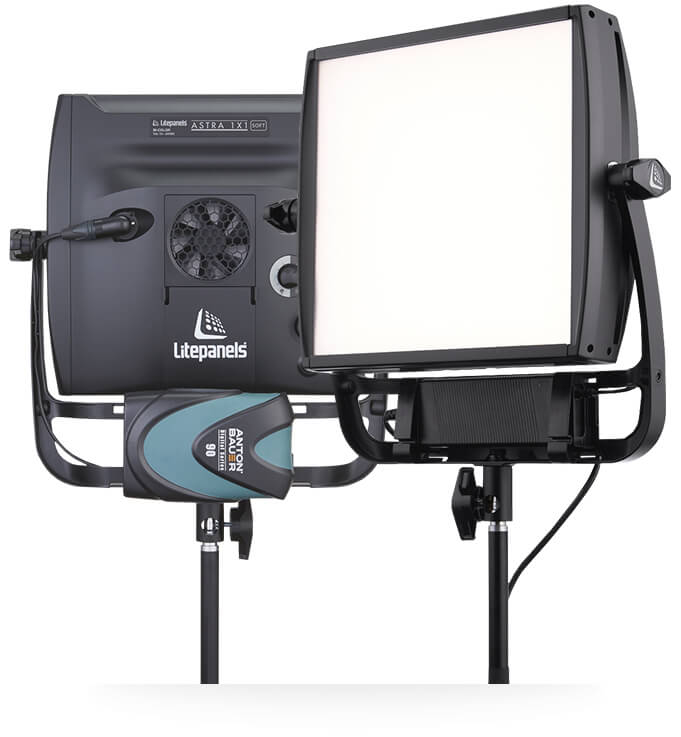